What’s A Honeypot, And Why Should You Avoid It When Collecting Data Online?

The world of cybersecurity is evolving daily. With every great technological advancement comes a need to control and protect it from abuse. One of the main countermeasures against cybercriminals is none other than honeypots. Since its first use in the early 90s, honeypots have proven to be extremely helpful in catching hackers and improving overall security.

They’re great, but when we talk about collecting massive amounts of publicly available data, honeypots can become a real problem for various companies and individuals. Fret not, this blog post aims to help you understand what honeypots are exactly, how to avoid them, and be on your merry web scraping way. 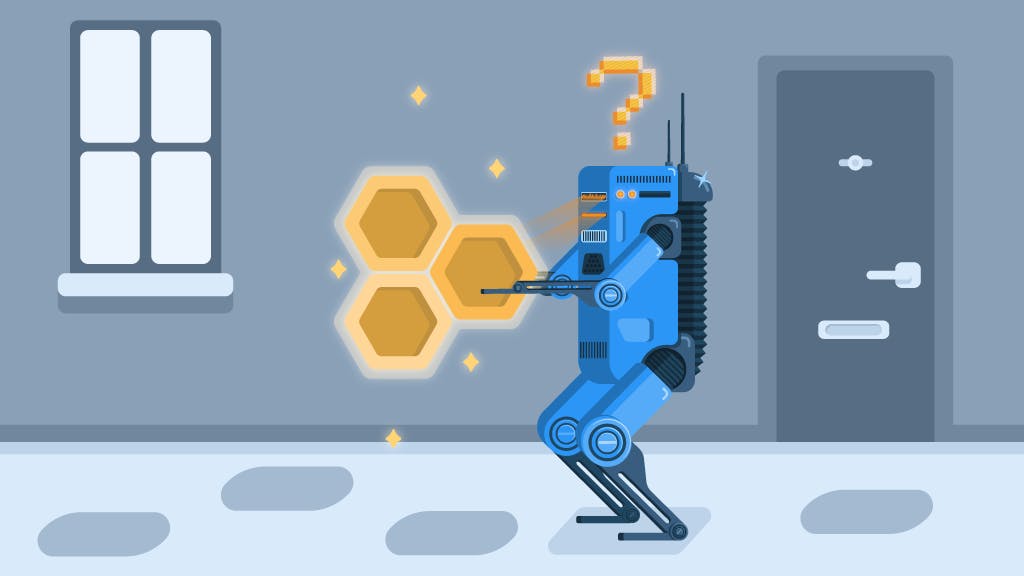 Before we dive into the how, let's first go over some basics. A honeypot is a security mechanism that can act as a decoy for a computer or a computer system, software, or application. It’s an extremely efficient way that cybersecurity companies and teams use to bait hackers and cybercriminals. So, those who want to unethically track information and store it find themselves caught right in the act.

While a honeypot will never replace firewalls and other full-fledged security protocols, it’s still a great way to not just catch cybercriminals but also learn from them and use this information to improve existing security measures.

How do honeypots work?

The main idea of a honeypot is to make it look as real as a target system or application as possible so that it would successfully attract hackers and cybercriminals without them realizing they got into a honeypot. This is done with the help of computer systems, applications, software, and servers.

A good example of how a honeypot could catch malicious individuals is when a honeypot is disguised as a registration or billing form. Since these pages can contain valuable information, it’s a popular target for cybercriminals. But if a well-designed honeypot is behind it – hackers end up getting caught and their actions analyzed to improve the overall security and health of a website. 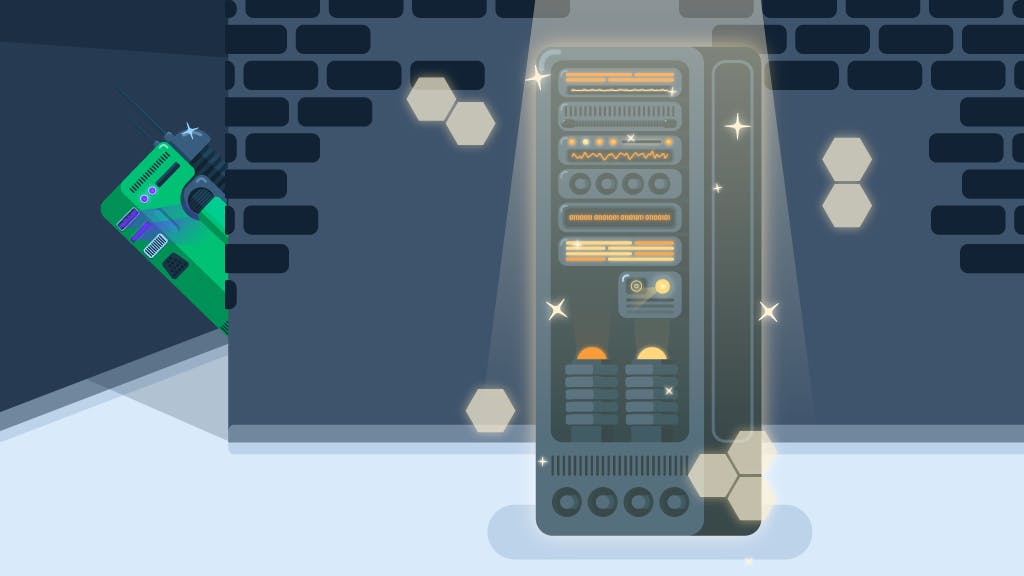 Since a honeypot is a popular and useful tool to help catch bad guys on the world wide web, they come in all shapes and sizes. But, on a more serious note, honeypots can be roughly categorized into three main types.

As the name already suggests, these honeypots are rather simple, minimalistic, and offer little interaction. In a sense, due to its simplicity, it’s also one of the safest honeypots because the chances of it getting hacked are very low. This is also why these honeypots don’t attract much attention from hackers. Its’ main purpose is to monitor and alert the system when it spots an intruder.

These honeypots make use of real, existing applications or software that are purposely left unprotected in order to attract cybercriminals. And since high-interaction honeypots operate on actual websites, applications, and software – hackers fall into them much easier.

It’s one of the best ways to catch a hacker red-handed and study their actions in order to gain valuable insights for security improvements. However, because these honeypots operate on compromised platforms, they’re also at a much higher risk of being hacked and being used against the system it's trying to protect.

Pure honeypots are on a completely different level when compared to low and high-interaction honeypots. These run on several servers that emulate a full-scale application, website, or software. They’re much harder to distinguish from a real system, they’re more secure, and they often include “confidential” information that attracts many hackers.

It’s probably the best honeypot to use, though it should be kept in mind that due to their complexity they’re more expensive and are difficult to maintain. 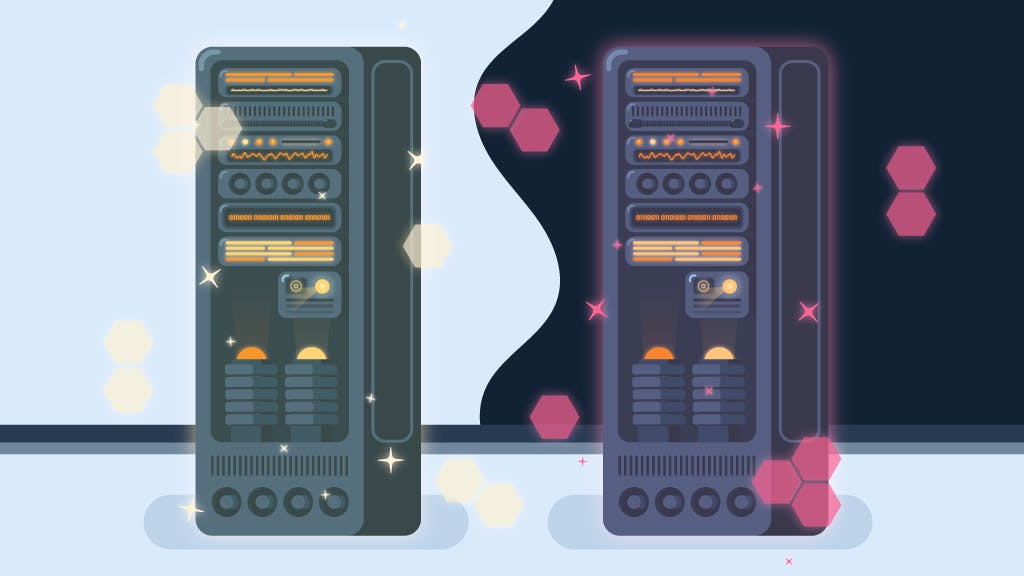 Malware detection – in order to detect malware and prevent attacks in the future, some honeypots are designed to promote attacks. The information learned from the detected malware can then be used to improve or even create better antivirus software.

Email spam trap – email honeypots are inactive or decoy emails that attract spammers. As a result, they don’t just leave information that can be traced back to the evil spammer, but also end up on the blacklist of addresses that can be blocked.

Honeynets – they’re a great way to test any existing vulnerabilities within a network. Having multiple honeypots connected to a honeynet makes it much easier to attract attackers and fool them into thinking that they’re gonna have a great time taking valuable information while, in reality, they’re the ones giving information.

Decoy databases – in this particular case, a honeypot would serve as a decoy for an existing database with fake information. As such, the actual information would be protected while the attacker scrolls through the decoy version and ends up getting caught.

Client honeypots – the more proactive one of the bunch, this type of honeypot actually goes all out and seeks out malicious servers. At the same time, it also monitors for any suspicious activity since they’re equipped with special mechanisms to counteract any attacks.

Spider honeypots – target specifically malicious web crawlers, in essence obstructing them from gathering information. Usually, if a website has a spider honeypot, it’ll have specific links acting as triggers. And when the information in those links is scraped, the honeypot will kick in and trap the crawler. 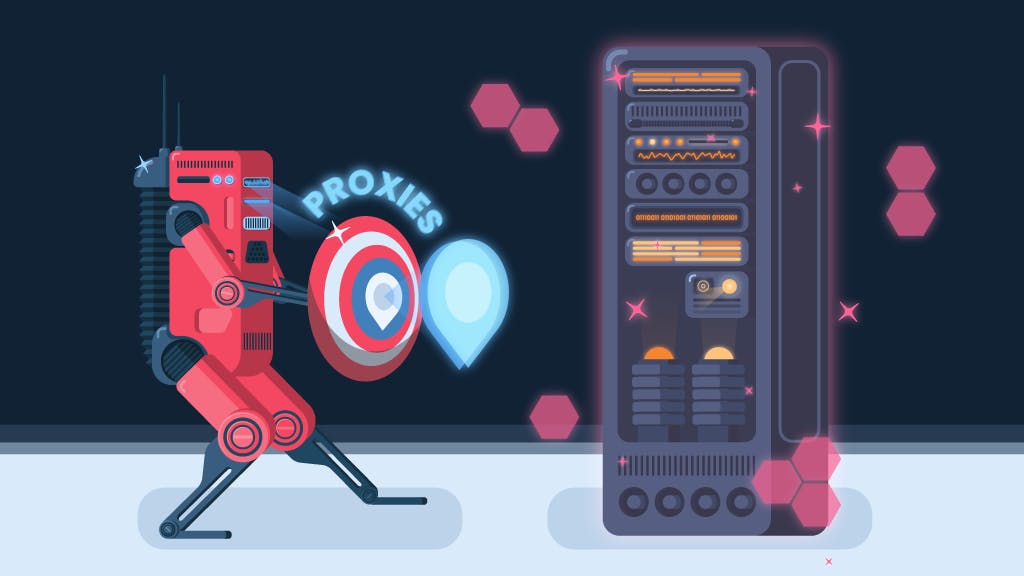 How to avoid honeypots during data collection

Honeypots serve as a great additional line of defense, but when it comes to web scraping publicly accessible data, it can get tricky, to say the least. A spider honeypot is like a double-edged sword because these honeypots can’t tell which web crawler or scraper is good or bad.

So, for those who’re collecting data for legitimate purposes – you can end up in a honeypot trap. Luckily, there are certain steps you can take to avoid getting trapped in a honeytrap.

Arm yourself with proxies

A good rotating residential proxy service is essential to web scraping as it provides you with many different IPs that are constantly changed. And since residential proxies come from household devices worldwide, every rotated IP will look like an average internet user. The result – a hassle-free data gathering experience without IP bans, blocks, and no CAPTCHAs.

If you’re looking for a trusted proxy provider, why not give us a try? Smartproxy is known for offering a great residential proxy service with over 40 million unique IPs all around the world. Quality, security, and speed are our top priorities, but we also know that it’s not always easy to commit. Drop a message to our 24/7 customer support team and see whether or not we’re a match.

If you’re thinking you can get away with a free proxy service – you won’t. As magical as it sounds, there’s rarely anything for free on the internet. Data is one of the most important things that can act as currency on the web, which is why so many companies invest heavily in the security of not just their own product, but their users as well.

The problem with free proxies is that they have little to no security and, in extreme cases – monitor your activity, track and store your personal information and even sell it to third parties. It’s important to understand the risks of using free software, so if you want to learn more, we highly recommend reading our other blog post, where we talk more about why you shouldn’t use free proxies.

Being aware of good honeypots that simply can’t tell if a web crawler is good or bad is one thing. Sadly, cybercriminals also have their own honeypots. And one of the most popular ones can be public WiFi. If you connect to it and start your scraping project, you can accidentally leak valuable information to the hacker monitoring your activity.

Make sure the website you target doesn’t use honeypots. Check the links on the website, as it’s the surest way to detect whether or not there’s a honeypot waiting around the corner. A good practice would be to program your software to look for “display: none” and “visibility: hidden” CSS elements. They’re indicative of a honeypot trap and can’t be seen plainly by a human.

And while you’re at it, confirm whether or not you actually can web scrape info from the selected website. Publicly available data is one thing, but we also have to respect the websites we scrape information from.

Honeypots can offer some sweet information to cybersecurity experts worldwide from monitoring hacker activity, but it’s not as sweet to everyone. For anyone involved in public data collection, online honeypots and honeytraps can be a real headache without the proper precautions. That’s why it’s important to do your homework before embarking on your web scraping quest. As long as you follow the advice listed in this blog post, you’ll get the data you need in no time and without falling into a single trap! 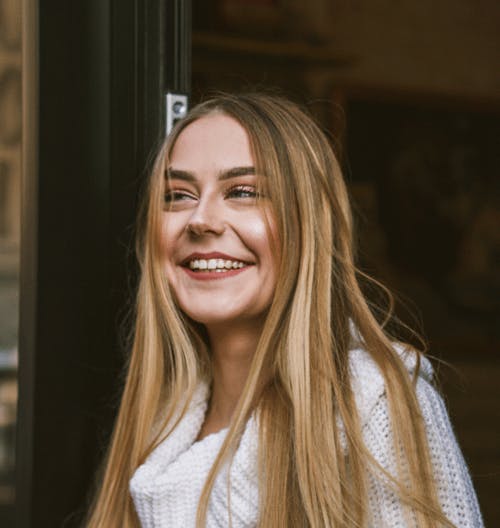 Ella’s here to help you untangle the anonymous world of residential proxies to make your virtual life make sense. She believes there’s nothing better than taking some time to share knowledge in this crazy fast-paced world.

What’s the difference between web crawling and web scraping?

Web scraping extracts the gathered data into a separate format which can then be modified according to your needs. Another key difference is that web scraping targets much more specific data.

When a web crawler goes out into the web, it looks for specific URLs. Usually, the search volume is quite broad and general. That’s why web crawlers and scrapers are often used together to achieve the same goal.

What’s deception technology, and how is it different from a honeypot?

The main purpose of this technology is to deceive attackers into thinking that they’re dealing with a genuine system. However, once the deception technology is triggered by an intruder, it immediately starts tracking them. If you think that it sounds an awful lot like a honeypot, well, that’s because it’s kind of the same thing.

The most accurate answer to the question of whether or not honeypots are ethical is that it’s debatable. Many big industries like government agencies, the FBI, and even NATO use honeypots as an addition to their cybersecurity, so it’s very much legal and popular. The question of privacy is still a little tricky and is being discussed.

What’s the biggest disadvantage of a honeypot?

Probably the biggest risk of using a honeypot is that it can be turned against you. If the attacker is experienced and has knowledge of honeypots – how to recognize and hack them – they can hack the honeypot and use it as a gateway into the system. This is a rather extreme case, but it’s nonetheless something that should be well thought of. This is also why a honeypot can never serve as a sole security measure.

Can cybercriminals create their own honeypots to trap innocent people into giving their information?

Unfortunately, yes. Since a honeypot is designed to imitate a legit website, there’s always the risk of hackers using their own honeypots to lure in unsuspecting visitors. Hackers are actually known to use honeypots to deceive other hackers into unintentionally leaking valuable information. Ironic, right?

But don’t worry – if you usually go to well-known websites, the chance of getting yourself in a hacker honeypot is very slim.