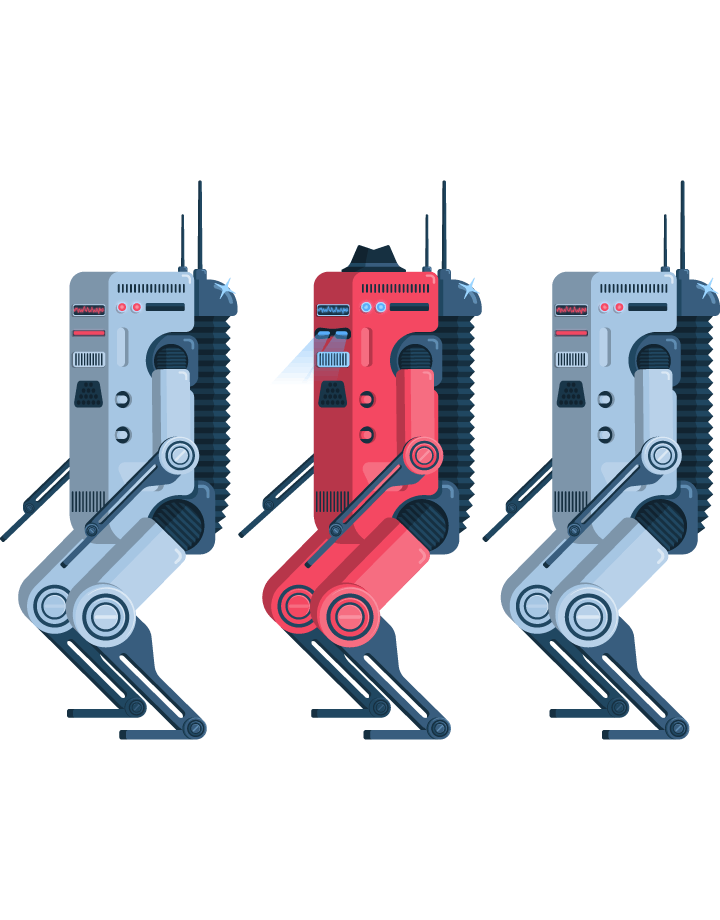 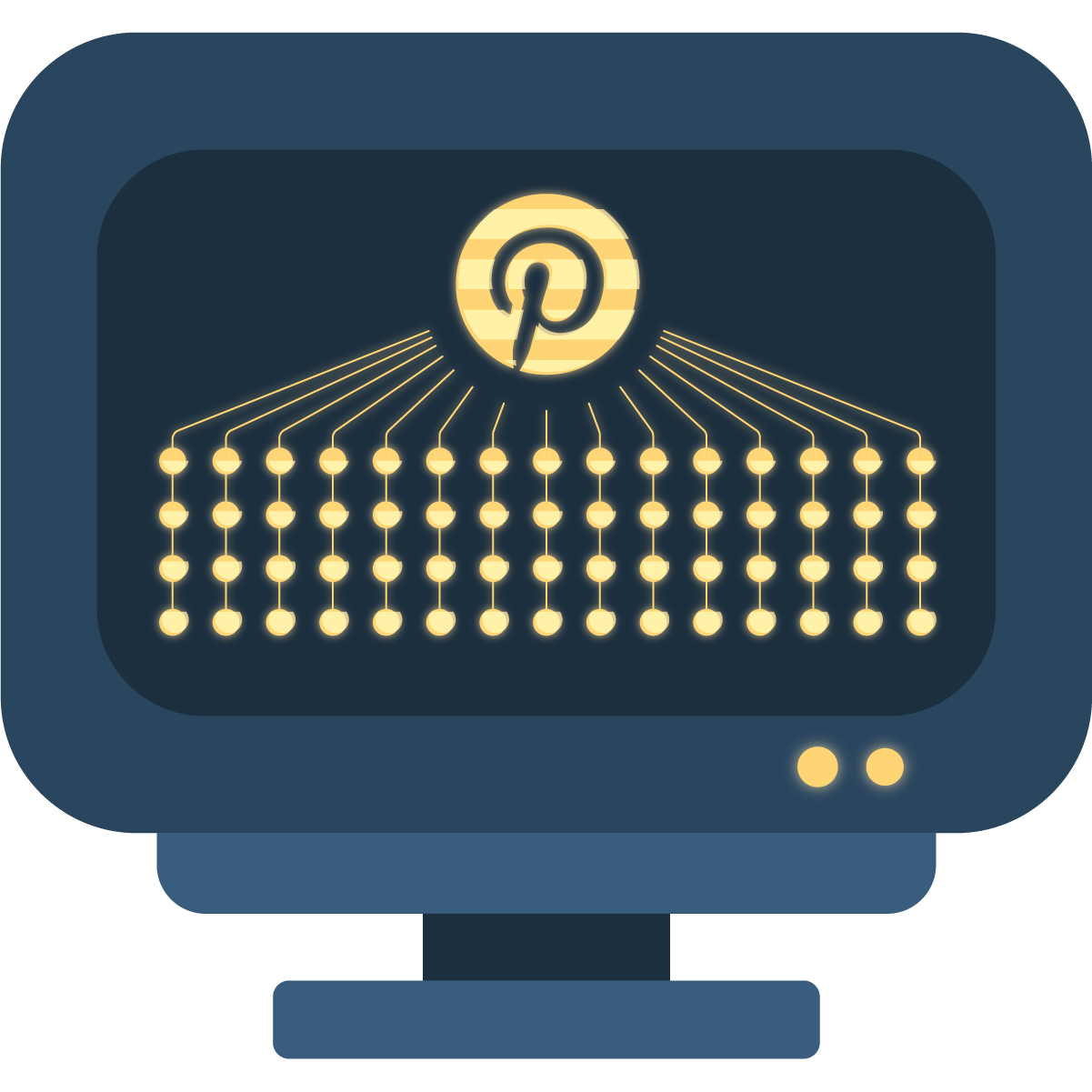 Set Pinterest proxies up with any browser, device or automation software to manage multiple Pinterest accounts without blocks. Our network has over 40 million real IP addresses of desktop and mobile devices. These residential proxies are great for Pinterest and extremely unlikely to get blocked. 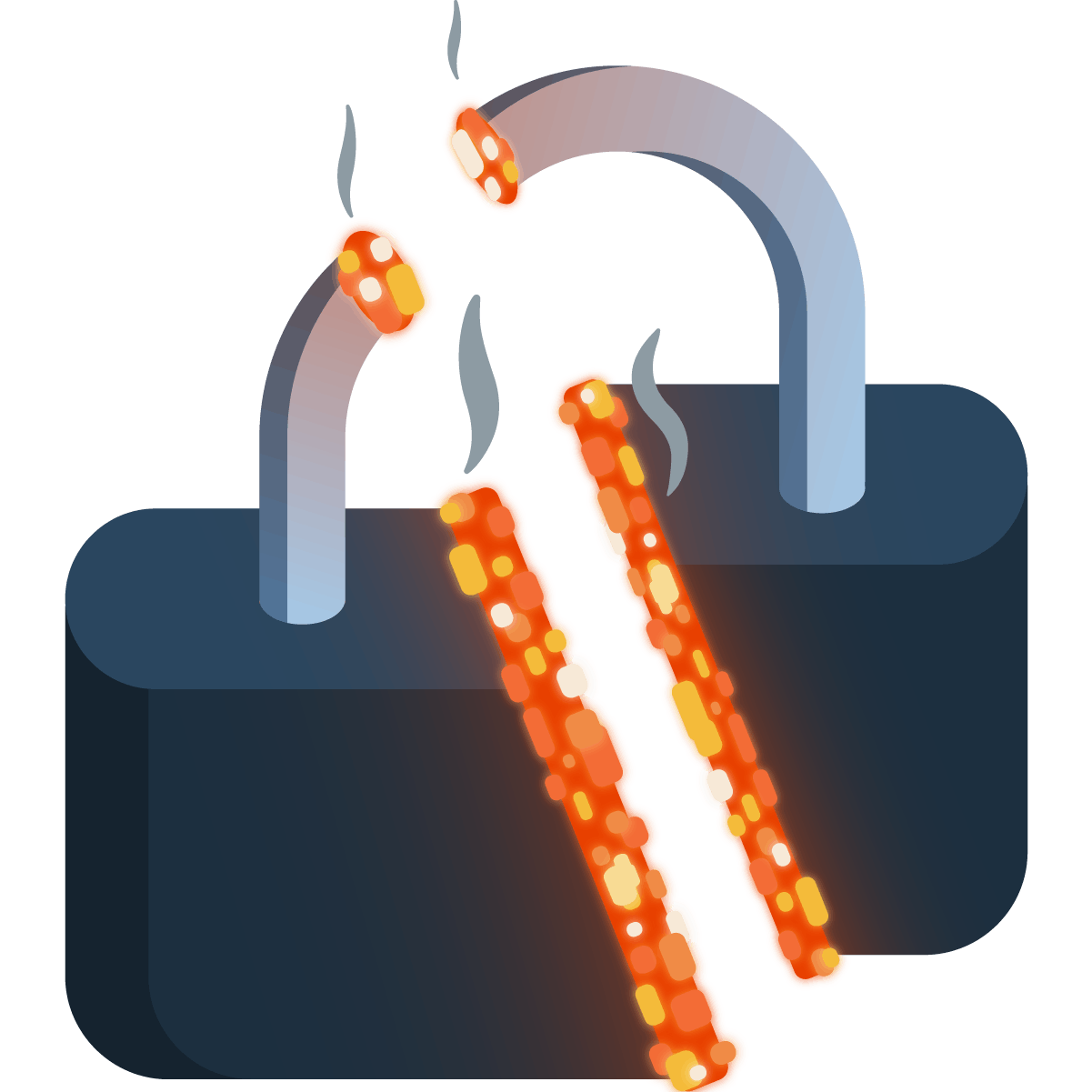 Got a ban on Pinterest? Is it blocked in your workplace or country? Set up a proxy and unblock Pinterest easily. A proxy will act as an intermediary server and forward your connection requests. Pinterest will never see your real IP address, so you will be able to unblock it in case you were banned.

If your network is blocking access to Pinterest, it will not see you are connecting to Pinterest, as your connection will go to the proxy server. Avoid further blocks on Pinterest by using the highest quality proxies – residential proxies. 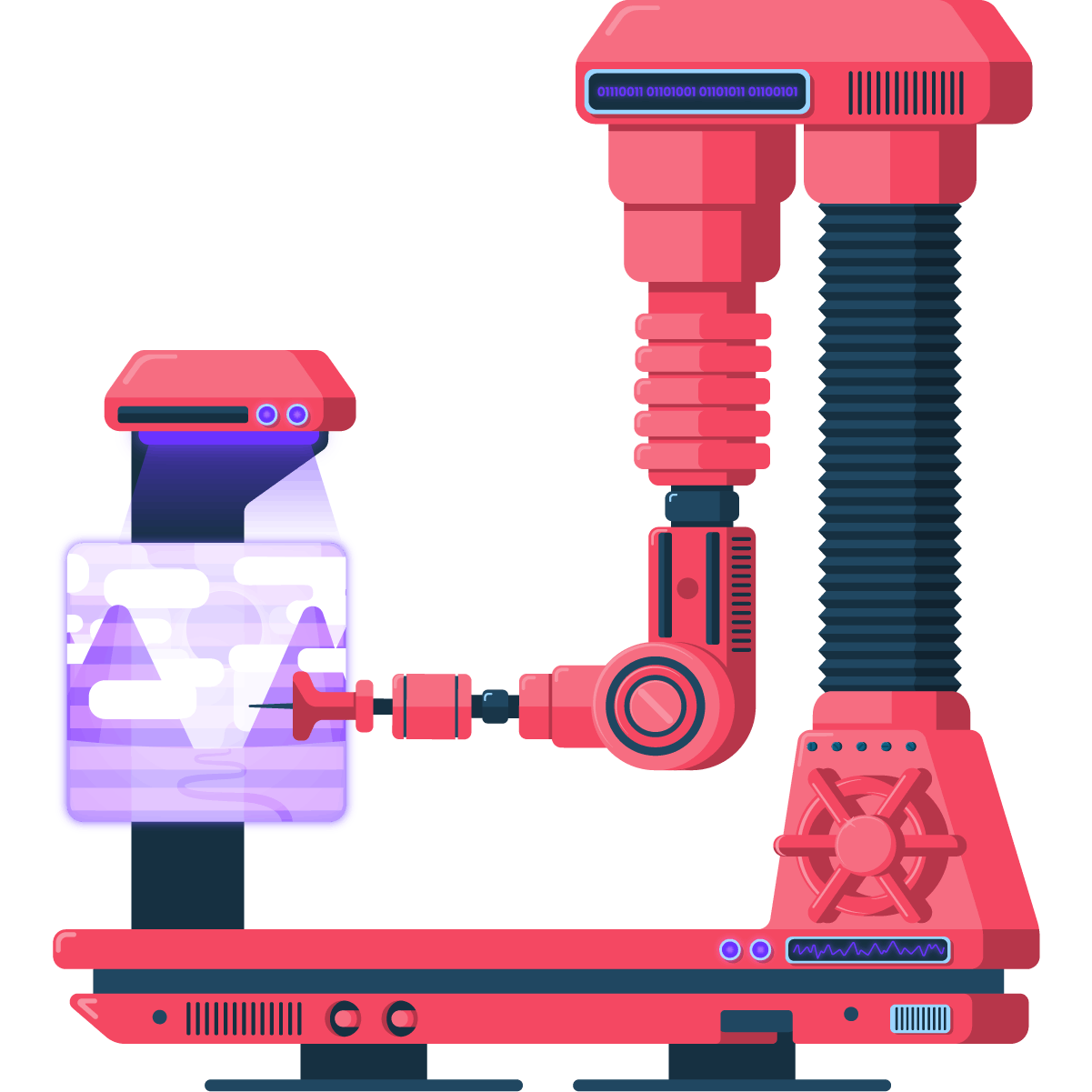 Proxies let you use the real Pinterest’s marketing potential: you can set up Pinbots or other autopin bots with proxies for multiple accounts and create as many pins per day as you need.

Our proxies work perfectly for Pinterest marketing agencies which need to manage dozens of customer accounts on a daily basis. Use unlimited concurrent (parallel) connections with your bot and get a unique residential IP for each connection. 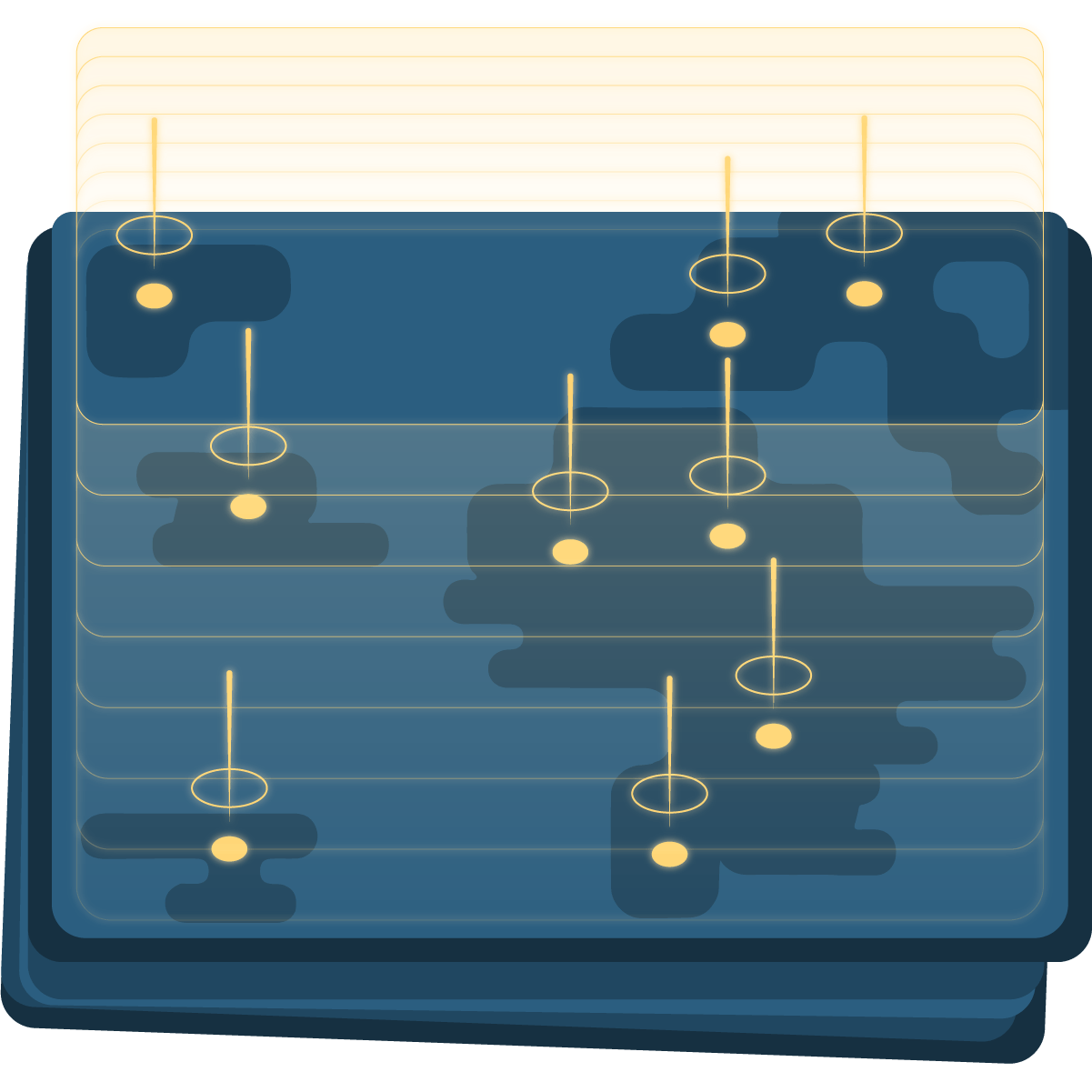 Need only US Pinterest proxies? No problem! Our network lets you use IP addresses from around the globe or only from particular countries.

Access entire pools of residential proxies with country or city targeting and easy-to-set-up proxy gateways. Our network works with any software or device. Try us for Pinterest today!

Pay As You Go 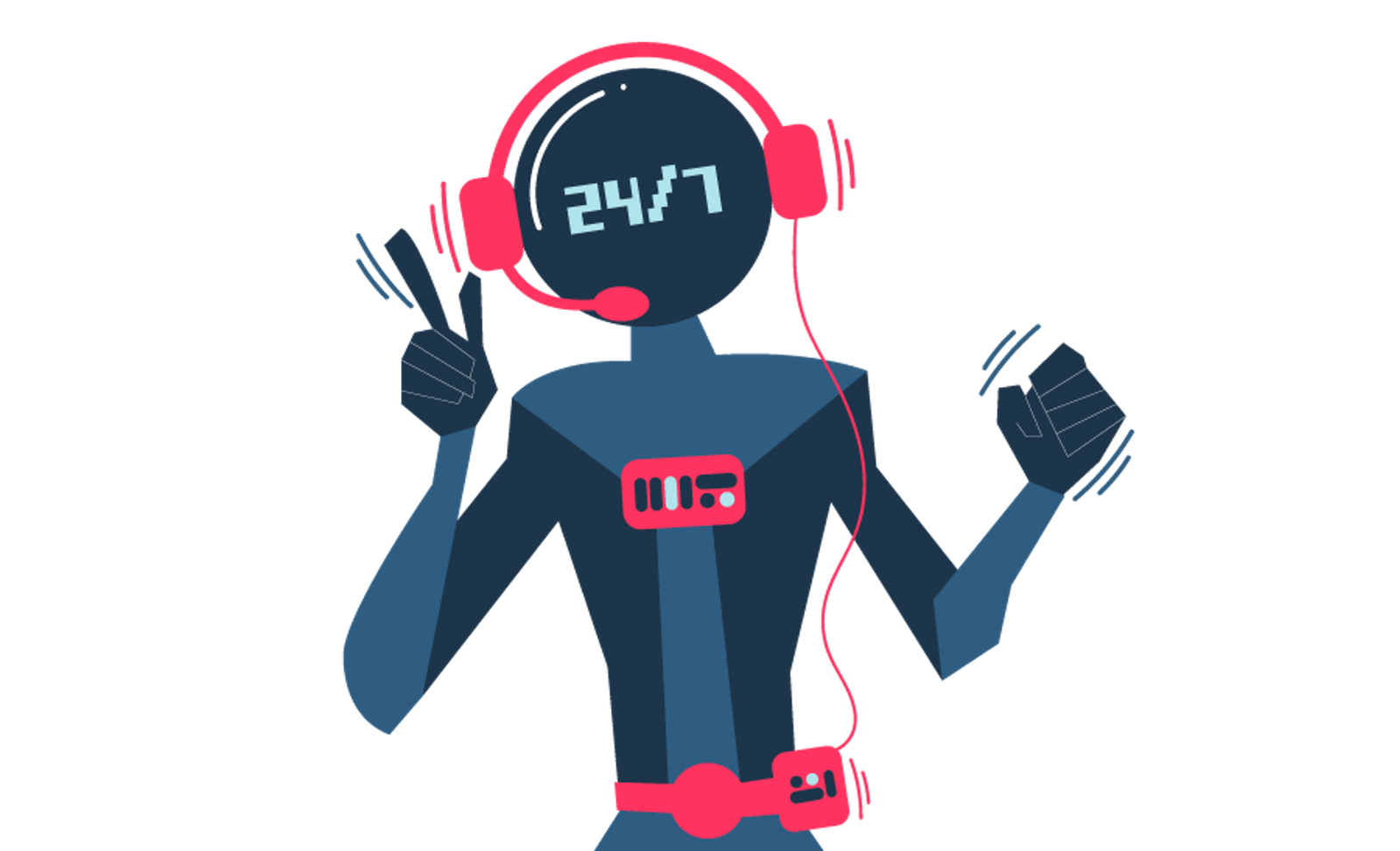 We are here to help you in any way we can!

Why should you use Smartproxy?

We are here to help you via LiveChat in any way we can.

Your information is protected by 256-bit SSL

Google Pay and Apple Pay are only available with Smart Wallet

Listen, we love you like no one’s business. That’s why we offer you the dopest services for a literal bargain, a bunch of free tools, and customer support that never sleeps. Seriously, we won the Best Value Provider award for this stuff.

You can get Pinterest proxies right now by registering on Smartproxy. Pick sticky IP (up to 10 minutes) or rotating sessions and pick any country or major city.

How many Pinterest accounts can I have on the same IP or proxy?

Some people have up to 3 Pinterest accounts per IP address, but we recommend you register up to 2 accounts per IP. With our network it is easy to geo-target IP addresses and run multiple connections at once. You can set up each account with a sticky IP (for up to 10 minutes) and then manage it every day with a fresh residential proxy. See our documentation for more technical details.

How many Pinterest accounts per proxy do you allow?

We do not limit you. Register as many accounts on Pinterest as you want, but we recommend using the same IP address for up to 3 Pinterest accounts. Use our advanced sessionID setting to get unique sticky IP addresses from a set location and register unlimited accounts with multiple IP addresses.