How You Can Buy Multiple Tickets With a Proxy Network

This phenomenon happens because of ticket scalping. See, many people use ticket bots to buy many tickets at once. These bots buy multiple tickets on ticket-selling websites through several accounts. Each possesses a unique IP address (aka a proxy) that can’t be easily detected or blocked. 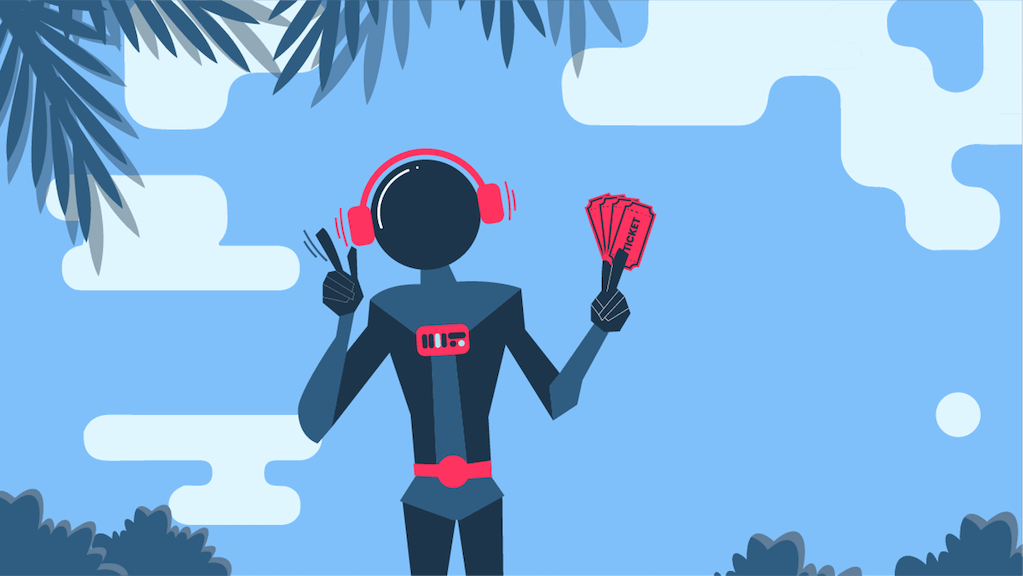 What is ticket scalping?

Ticket scalping is a huge topic – in some countries, ticket bots are even banned by federal law. Nevertheless, the practice is still legal in a large part of the globe.

Scalping is widespread and painful to deal with for several reasons:

And boy, oh boy, trust us when we say that there’s fierce competition not only between the botters themselves but also between the botters and the ticket sites that try to block them. Ticket scalpers use various techniques and solutions to buy more tickets automatically. 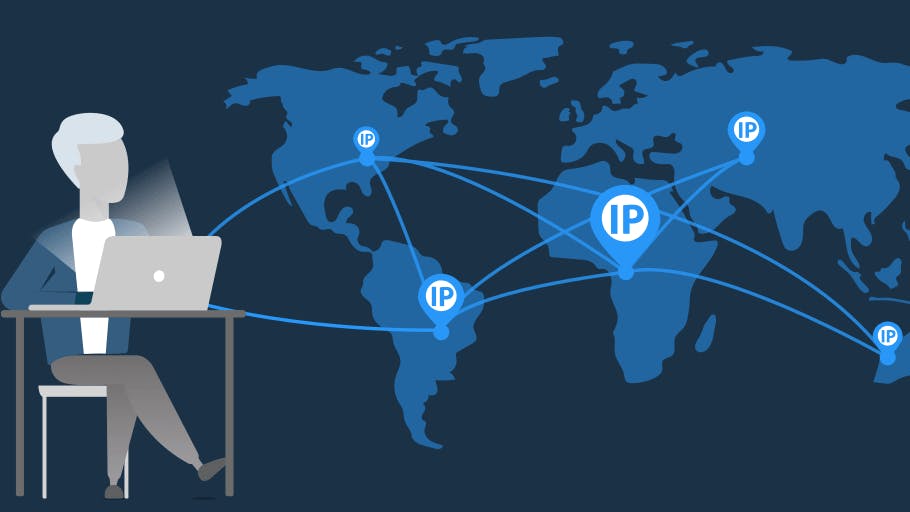 How does the system of buying tickets work?

Tickets disappear in a blink of an eye, so you must be as fast as lightning to buy a dozen tickets at once. However, most sites won’t let you buy more than a few tickets without contacting a manager. And unfortunately, tickets will sell out before you can click ‘Send’ on that email.

That’s when it gets tricky. The system forces everyone to buy tickets with more than one account. So, if twelve of you tried to do it at the same time, maybe at least one would succeed, right? Well, this approach has worked for ticket scalpers in the past, but nowadays, ticket sites will just block your whole group outright.

Here’s why: you can’t do it from the same network, as ya’ll going to use the same IP address to connect to a ticket site. Anyone in the same network with you shares a subnetwork IP that’s often a sign of amateur ticket bot users.

So, to have a chance to buy a ticket, you have to use advanced IP hiding techniques like ticket proxies. Proxy providers offer huge IP pools to save you from possible blocks. Nevertheless, keep this in mind: due to legal reasons, you can’t use Smartproxy’s IPs for ticket scalping.

Pro tips to never get blocked

Wanna improve your ticket game? Fasten your seatbelt and listen to what experienced ticket buyers have to say.

OK, let’s look at it from the site’s perspective. If your bot adds tickets to the cart, goes to checkout, and enters your credit card details in a single second, the ticket site will know it’s not a human. And being a human, my buddy, equals a higher chance of success.

We recommend using residential proxies – IP addresses of unique devices that don’t share a subnetwork with any other IP in the proxy pool.

One bot might buy two tickets, and another one could try to scoop the maximum number of tickets allowed. That makes it harder for websites to detect that you’re using a bot.

Don’t use the same IP for a mass operation

Set up a rotating ticket proxy server for the bot. The server will assign a random address for each account, so your IP won’t get blocked.

Can I use VPN to buy multiple tickets?

A VPN might also help, but VPNs usually have very few IPs in their pool, which are likely to be used by others on ticket sites and can leave you blocked and ticketless.

Is buying tickets with proxies legal?

Yes, buying tickets through a proxy address is completely legal. However, using a ticket bot in some countries, such as the UK or the US, is illegal.

Still, buying tickets with a bot and a proxy is a standard practice in many countries. Even if it’s getting illegal in some places, the automatization of the internet and e-commerce isn’t slowing down. To many, this approach is simply a lot cheaper than paying overinflated scalper prices.