Keepin’ it short and sweet: data parsing is a process of computer software converting unstructured and often unreadable data into structured and readable format. Parsing offers a lot of benefits, some of which include work optimization, saving time, reducing costs, and many more; in addition, you can use parsed data in plenty of different situations.

Even tho that sounds epic, parsing itself can be quite complicated. But hold on, buddy, and get ready to explore a step-by-step process on how to parse HTML and XML documents using lxml. 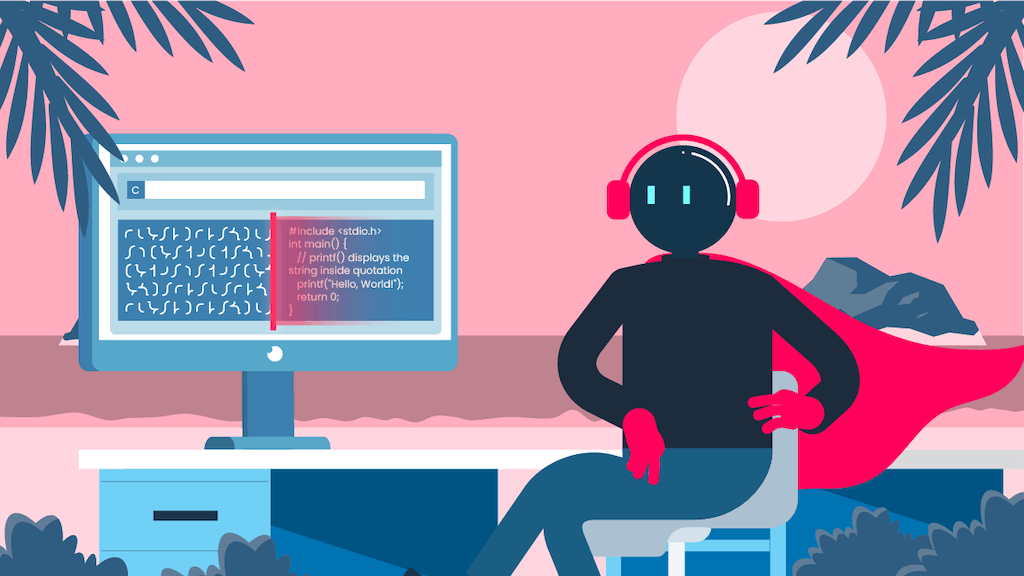 What is HTML and XML?

HTML (or Hypertext Markup Language) is a markup language that helps create and design web content. A hypertext is a text that allows a user to reference other pieces of text. A markup language is a series of markings that define elements within a document.

HTML’s focus is to display data, so it slaps when web users want to create and structure sections, paragraphs, and links. Its document has the extension .htm or .html. Just FYI, this is how HTML code looks like:

XML stands for Extensible Markup Language. Simply put, its main focus is to store and transport data. The language is self-descriptive, as it may have sender and receiver info, a heading, a message body, etc. An XML document has the extension .xml. Here’s an example of XML code:

Difference between XML and HTML

Let’s set the record straight: while both XML and HTML are markup languages, they have quite a few differences. Let’s explore some of them. 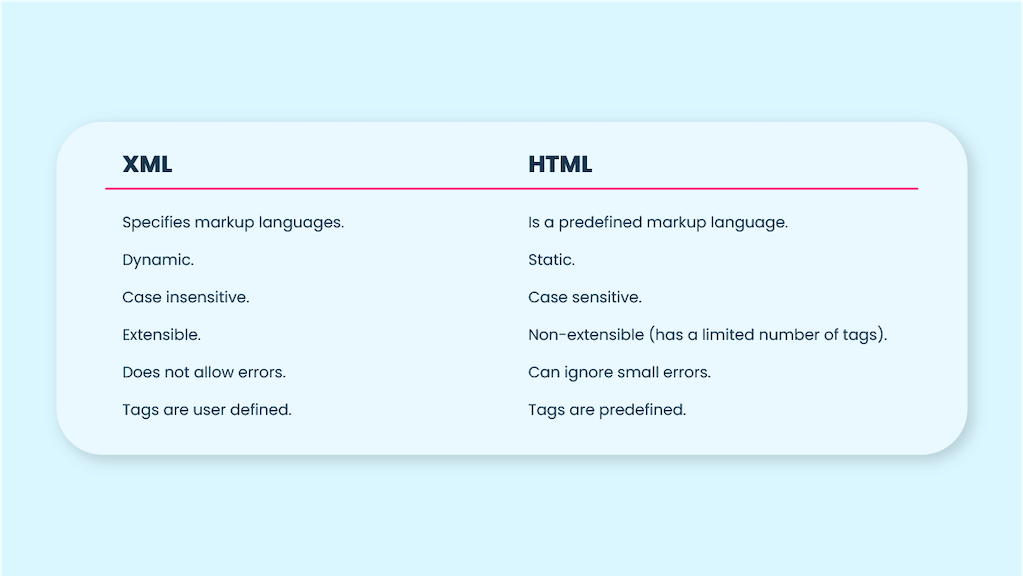 If you've never heard of lxml before, don’t sweat. The name may sound confusing but the explanation is simple.

See, lxml is a Python library that allows you to easily and effectively handle XML and HTML files. It refers to the XML toolkit with a Pythonic binding for the two C libraries: libxml2 and libxslt. lxml combines the speed and XML libraries’ features with the simplicity of a Python API.

It’s not the only library you can choose; however, lxml stands out by its ease of programming and performance. It has easy syntax and adaptive nature; in addition, reading and writing any size XML files is as fast as light. Well, almost! 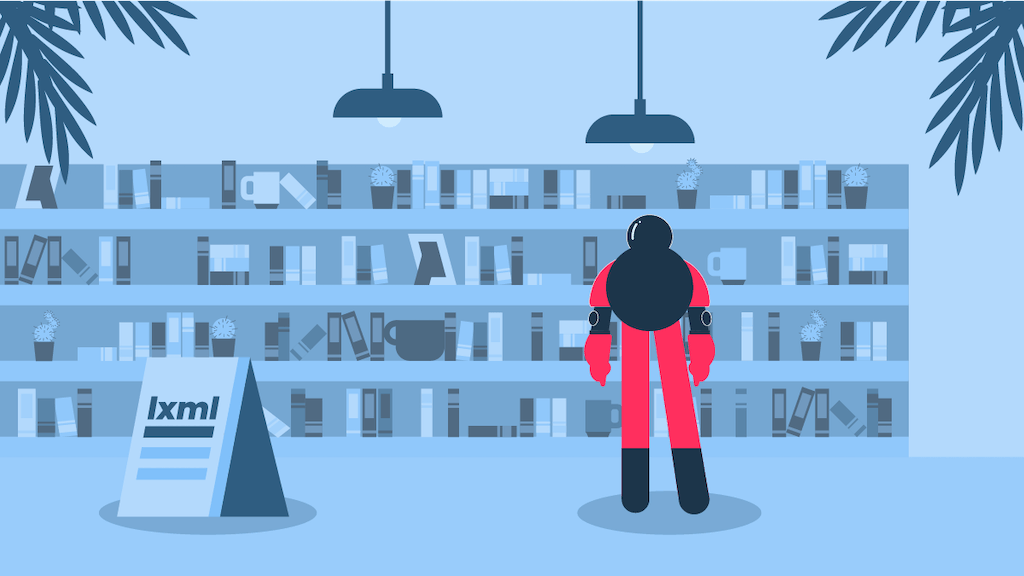 Welp, this is where things get real. But don’t worry – we’ll get into the tutorial step by step.

OK, the first thing you need to do is to download and install Python on your computer. Without Python, lxml won’t have an environment to function in.

There are several ways to install lxml:

If you’re on Linux, simply run:

For MacOS-X, a macport of lxml is available:

To install lxml via pip, try this command:

Linux or macOS users can give a shot to this:

1. Import ElementTree with this command:

4. Print the structured HTML to the console:

5. Convert the HTML object we created to a string which we will use later on.

1. Create an HTML object from string. You can do the same with XML:

2. Retrieve text from the paragraph with find():

3. Retrieve text from the heading with xpath():

Voila! Your nerd quotient in parsing HTML and XML documents has exponentially increased. But don’t forget to respect the site’s policy, to mind your browser fingerprinting, and to use essential tools, such as proxies. Not only will the proxies help ya avoid CAPTCHAs, IP bans, or flagging, but will also ensure your anonymity and the best parsing results.

Yes, lxml is safe. It provides secure and convenient access to libxml2 and libxslt libraries using the ElementTree API.

Is it worth building your own parser?

There are some pros and cons of building your own parser. It might be cheaper than buying it; however, it depends on the scale of your company and the resources available. You’ll also have complete control of the whole process, and you’ll be able to quickly respond to any hiccups along the way.

On the other hand, building a parser requires specific knowledge and skills. In addition, it takes a lot of time and there’s no guarantee that it will function correctly.

If you’re thinking of a fully built solution, Smartproxy has a no-code tool called No-Code Scraper. It combines both web scraping and parsing, and allows data export in JSON or CSV formats. And the best part – you don't need coding skills to use this tool. Dope, right?

If you are keen on testing before the purchase, grab a 3-day free trial of our precious No-Code Scraper. During those 3 days, you'll be able to perform 3,000 requests.