SERPMaster Becomes a Part of Smartproxy

Smartproxy, one of the biggest proxy service providers in the market, acquired SERPMaster, a company that engineers an all-in-one Google SERP scraping solution.

"Smartproxy has always been customer-obsessed. We see a clear trend that proxies are no longer enough – businesses need complete datasets and ready-made big data gathering tools that could be easily integrated into their existing tech infrastructure. SERPMaster will help us scale our infrastructure and deliver better data services for our users," says Germanas Latvaitis, Head of Product at Smartproxy. 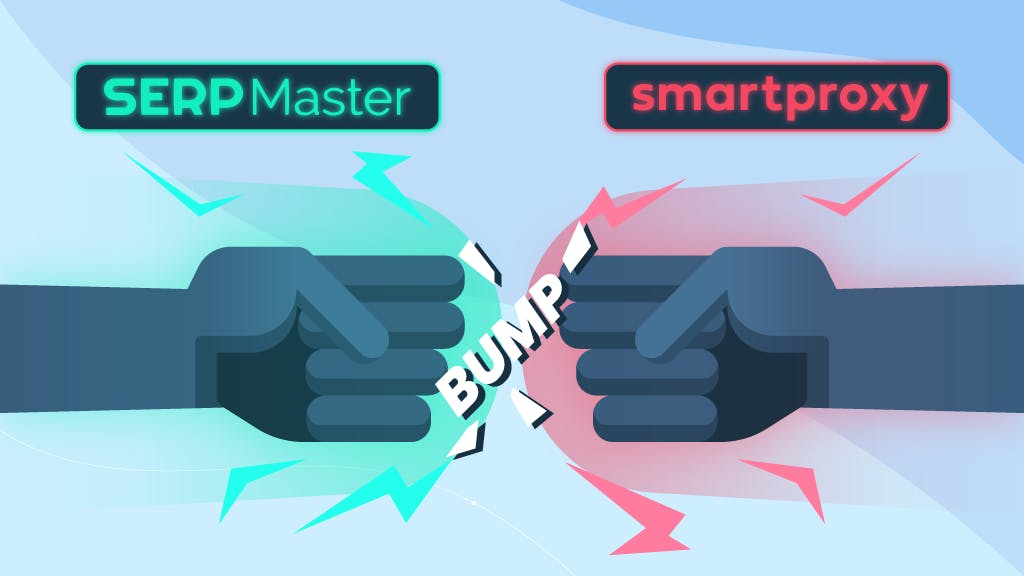 The first big technical acquisition for Smartproxy, SERPMaster was bought together with its user base. The company states there won't be any significant changes for the users. Apart from moving to Smartproxy's infrastructure, service API will stay the same for the time being, and users will be able to keep their subscription plans unless they want to upgrade to Smartproxy’s products.